We see a lot of 'insufficient-data' traffic on our firewall and we couldn't find any reason so far. Does anyone have a good idea on how we can troubleshoot the issue?

If we click on the insufficient-data bar we get redirected to the ACC but it doesn't show much there... 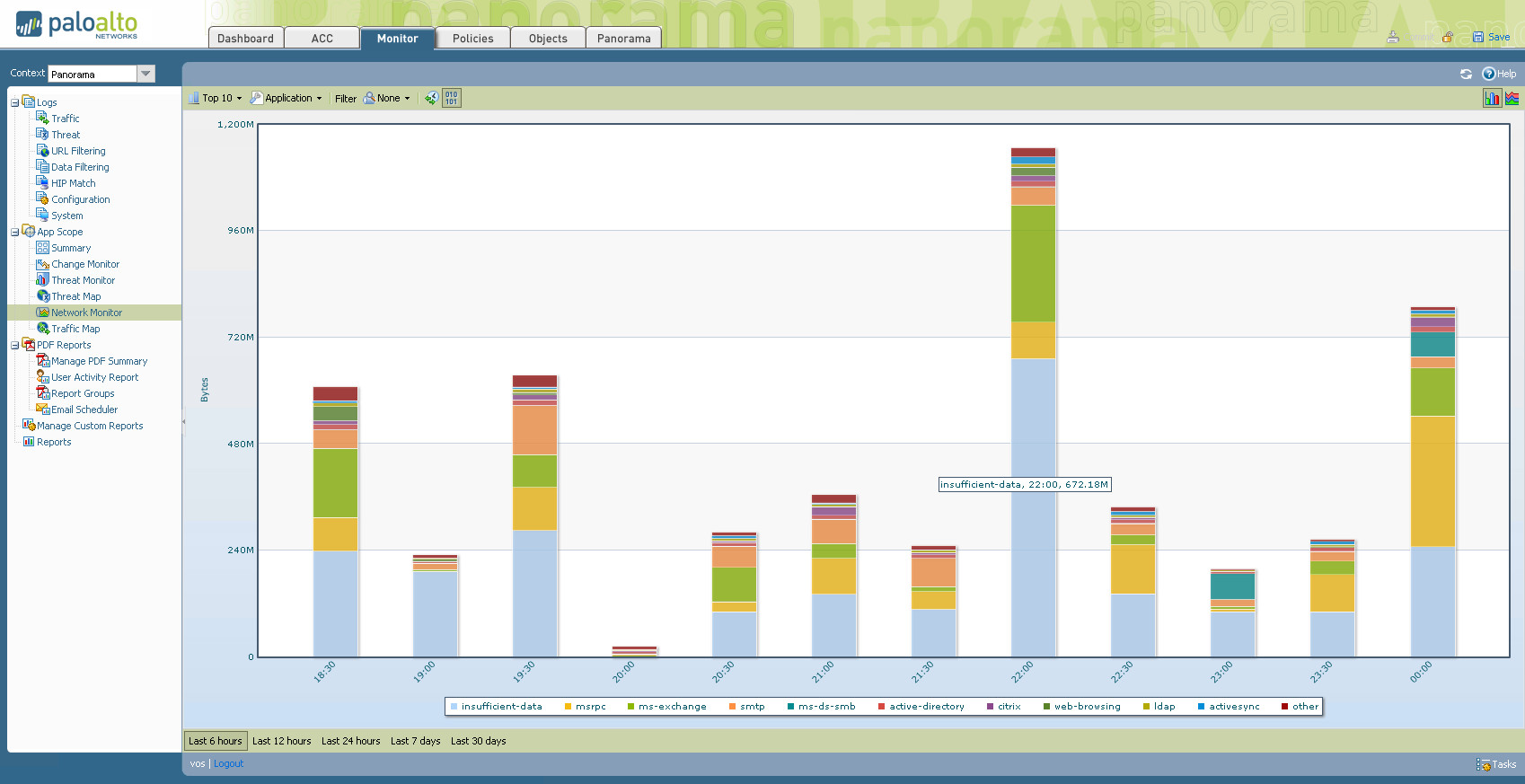 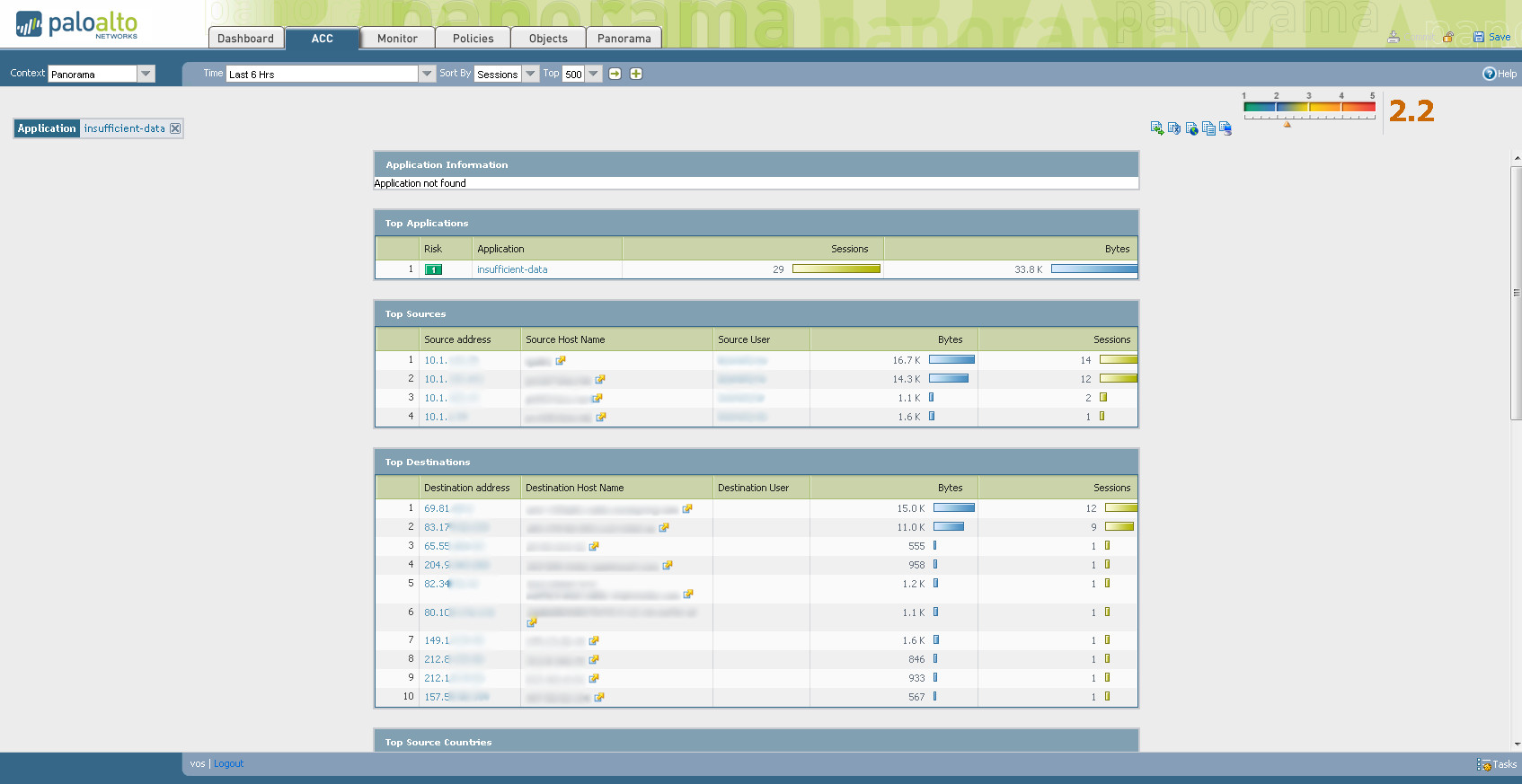 You can try to filter the traffic logs based on the application filter set to 'Insufficient data' and see what traffic it is.

You can refer to this doc:

Incomplete, Insufficient data and Not-applicable in the application field

As much as I hate to say it, the "insufficient data" is showing up because part of the traffic is being dropped, and thus it is unable to determine what app is really being used.

This is because we do not look at the TCP handshake to determine what app is being used.. so that might work, but not the true "data", thus it shows up as Insuffient data.

Hmm, so that means we'd have to set our last rule (Deny and log everything else) to "allow"? Sounds not like a charming solution, hehe :smileygrin:

It is only recommended to do that for a short period of time. Sort of a Discovery of the network.  Then you can narrow down the rule to just what you want/need.

Okay, we'll try that the next weekend. I'll post the result here next week.