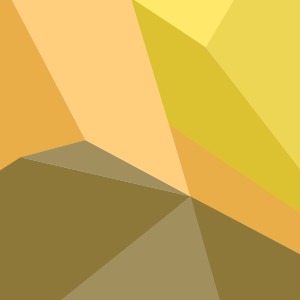 I have a query regarding DHCP Relay working with Policy based forwarding.

We have a setup where DHCP relay is configured on firewall and DHCP server is in remote location reached via IPsec tunnel. We have 2 IPsec tunnels configured (tunnel1 & tunnel2).

We want to configure VPN failover with PBF monitoring the DHCP server IP.

PBF UP: Traffic routes to tunnel1

The question now is will DHCP relay match the PBF and route traffic to tunnel1 since relay is initiated on the firewall and not from behind the firewall.

I would do some testing on this, but PBF shouldn't be considered and any PBF entries you have setup wouldn't be up for consideration for this traffic.