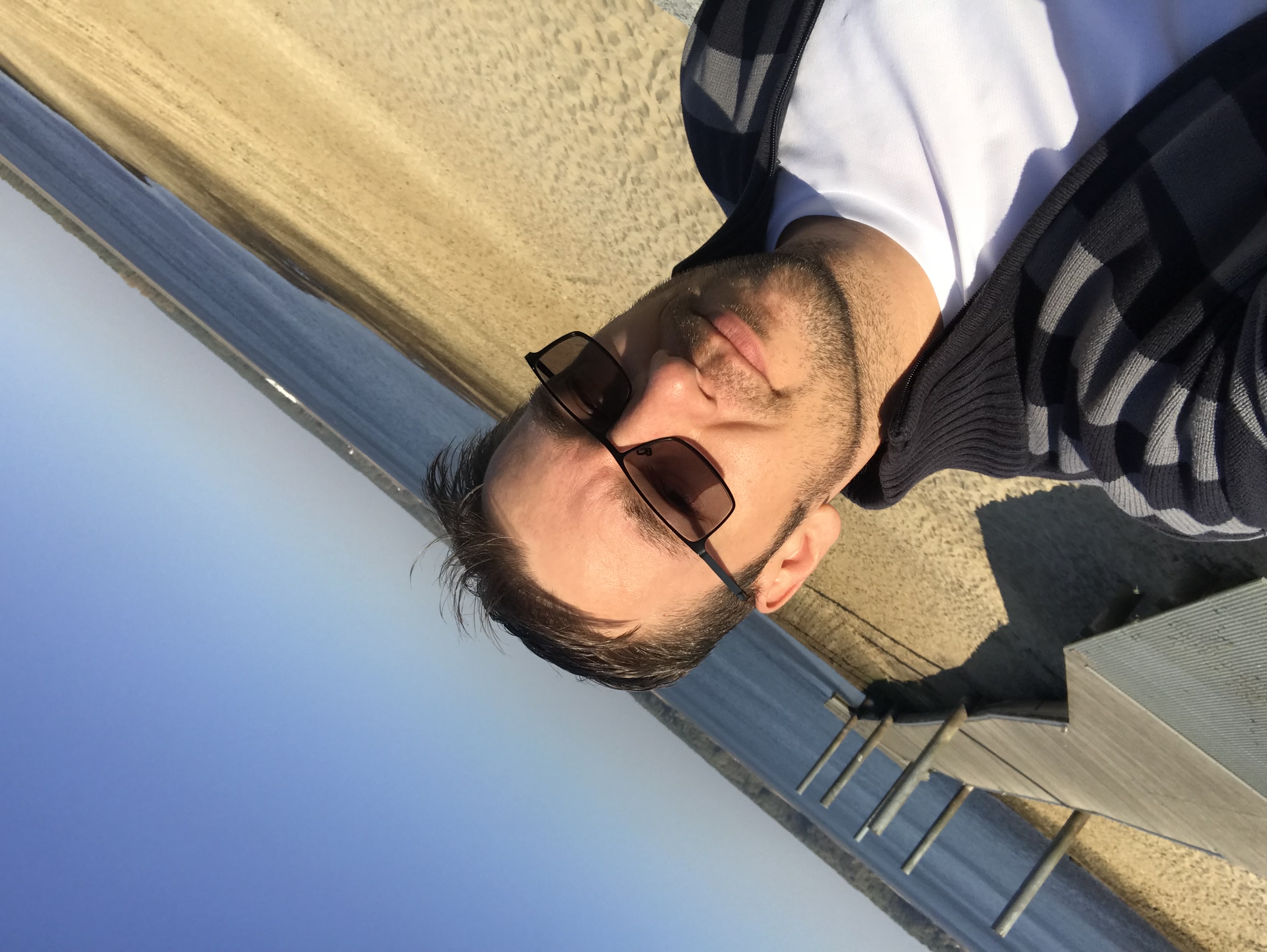 So there come the following questions to me:

- is activation of ssl/tls encryption the only way?

- how will TLS 1.3 with cert pinning behave?

- is there a way to mirror encrypted (web) traffic in oder to decrypt it and test this function?

Best practice would still be to apply the profile to capture as much as you possibly can, even if you aren't decrypting traffic. You'll capture the unencrypted traffic still, and not all payload is delivered over encrypted connections (although the vast majority of it is, which is why you really should be decrypting traffic).

As to your mirroring question, you can of course mirror the traffic and offload it, however you aren't going to be able to decrypt that traffic after the fact. The best way to test something like this would be to put together a profile that simply has everything set to 'alert' so identified traffic isn't actioned.