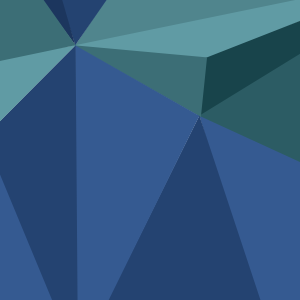 I'm wondering if the Palo Alto firewall (PA3020) logs the ping traffic of a path monitoring setup, or if it can be configured to do so.

Let me explain why.

We have configured path monitoring on the default route through our primary ISP.  During manual testing (unplug the ethernet cable) the failover to the secondary works just fine.  However, we've seen a couple of recent events where connectivity went down for longer than the 2 minute wait time, but no failover happened.

The IP we are pinging is the default gateway of the ISP, so I'm pretty confident that whatever is breaking is happening further out on the ISP's network.  But when management asks "Why didn't the connection fail over?" I'd like to be able to point at a log and say, "See here?  The pings to the gateway went right on working. So the problem was outside our facility."

Unfortunately I am afraid that there is no way to see this traffic from the firewall.

The following KB explain the PBF and Tunnel Monitor, but Path monitor on static route is pretty much the same concept

Basically FW does not have any visibilty over those probes - no log, no capture, no nothing.

The only way I can think of you can confirm path monitor status is by:

I would agree that your problem is somewhere in the ISP, you may want to consider either: