Sorry for the (probably) simple question, but I've never done a Software Version upgrade on a Palo VM before.

Other than the usual steps to update, what other considerations do I need to take into account?  How do i know if I need to update the plug-in or not?  If so, do I update the plug0in first?  Any simple coloring book and crayon style step by step instructions would be greatly appreciated. 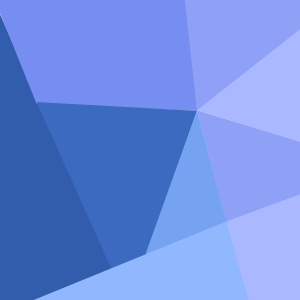 Hello! Appreciate this is an old post and you will have moved on by now but thought I would share an example similar to my past experience of steps which worked for me. Examples below. But most importantly, make sure to follow the official Palo Alto upgrade guides for full information! (links below)

Upgrade order:
- Download and install VM-series plugin on passive device to 2.1.x from 2.0.x (this should however put passive device into suspended HA state if upgrading an HA pair)

- Download and install VM-series plugin on active device to 2.1.x from 2.0.x (Once vm-series plugin versions match again, HA states should return to functional on passive peer)
- Upgrade to Software version to 10.1.0 on passive device (will require reboot)
- Manually fail over so the now upgraded device is active
- Upgrade to Software version to 10.1.0 on new passive device (will require reboot)
- Fail back to return to original active/passive state

Ultimately follow the Palo Alto guides for all upgrade steps (https://docs.paloaltonetworks.com/pan-os/10-1/pan-os-upgrade/upgrade-the-vm-series-firewall). I think the main point / answer to this question is - do the vm-series plugin upgrades first, then proceed with the PAN-OS upgrades - at least that's always worked fine for me.