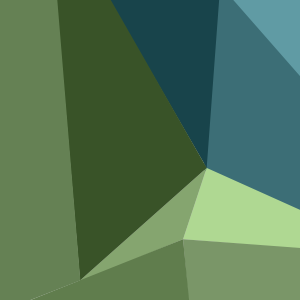 When should you use the "Delete context" script? Is it a good practice to use it at the beginning of the playbooks?

** Note: this is a question from our Customer Success Webinar: Playbook optimization in Cortex XSOAR

In a live playbook, the use of DeleteContext at the beginning is not necessary since the Context starts of being empty (Unless auto-extraction was enabled on the incident type and enrichmment data was outputted). DeleteContext is typically used during development and troubleshooting to clean up context objects when the playbook is re-run multiple times in the same incident, or in a live playbook to delete context objects that do not add much value to the flow of the playbook, but are nonetheless still outputted by commands/scripts, as a context optimization strategy.