Changes to the LIVEcommunity experience are coming soon... Here's what you need to know. 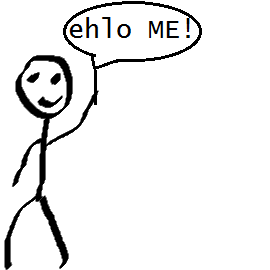 @rmfalconer I will break each one down so it makes more sense.  If you understand more than this and it is redundant I apologize but I want to make sure it is all clear.  All definitions are in reference to what I am doing with it.  A not on the ".txt" extension, this has nothing to do with linux but makes it easily Windows readable (auto opens in notepad++ for me).

Find all lines that contain "has" in the line

Search in the defined "BULK-IPs.txt" file for a unique value

Repeat this command for all lines in this file

Paste that unique values into a new/overwritten defined txt file

RUN ONCE A DAY: (I chose once daily because it is easy to troubleshoot and keeps the file down to the expected 30 IPs)

There is no reason to rm/delete the dev-prod05.conferdeploy.net.txt final product file because it is already overwritten every 10 minutes with a new file

Please let me know if any of this does not make sense and I will try to explain it.