Who Me Too'd this topic

I've been playing around with trying to block Facebook posting but allow all other access to Facebook. I setup a deny rule for the 'facebook-posting' app and then setup a rule below it allowing 'facebook' but, this doesn't seem to stop posting. The logs don't show any traffic for 'facebook-posting' so wondered whether this will only work with SSL Decryption configured or if I've setup the rules incorrectly?

3 people had this problem.
Labels:
0 Likes Likes
Share
Reply
Who Me Too'd this topic
1 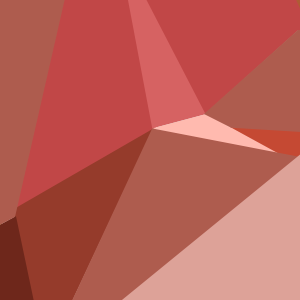